Contemporary India and the World 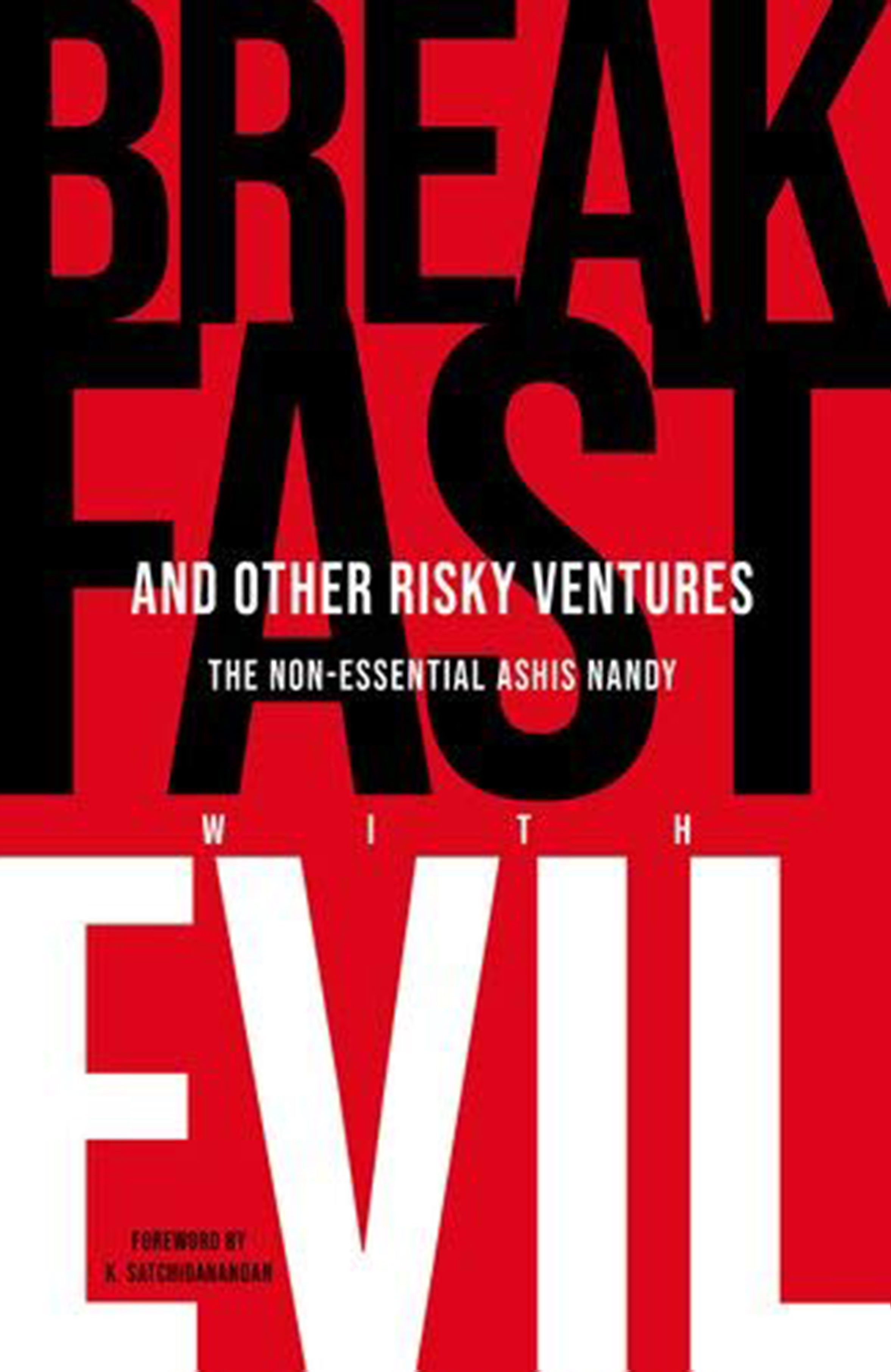 Breakfast with Evil and Other Risky Ventures: The Non-Essential Ashis Nandy is a collection of columns, essays, forewords to books, interviews, and lectures by Ashis Nandy originally published between 1975 and 2018. The book contains thirty-six chapters and is divided into five parts. In these texts, Nandy comments on a range of issues pertaining to contemporary India and the world.Transgressing disciplinary boundaries, Nandy unravels the complex layers of the everyday and the commonplace to reveal how deeply enmeshed human emotions and individual subjectivity are with the political and the social.

He insists that the ideals of the European Enlightenment are implicated in the effects of European colonialism in Asia and Africa. The damage done by this insidious domination is not yet fully known due to the extermination of entire communities, which has eliminated any witness for posterity. He compels us to wonder whether ‘postcolonial’ is an apt term to designate the countries of the Third World, because colonialism has not ended with the transfer of political power.Book I has ten chapters, and is titled ‘This, Our Time’. In the first essay here, ‘The Idea of South Asia: The Origins of Post-Bandung Blues’, Nandy sees the idea of South Asia as a bureaucratic contrivance and affirms that state formation in 20th century South Asia has been disjointed from the cultural, social, and moral frameworks of the region. For Nandy, Indic civilization is not a fossilization of Ancient India.