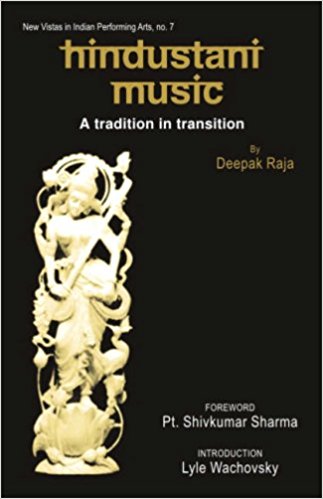 Reviewing an interesting, somewhat idiosyncratic compilation of articles, poses a challenge, as it escapes the usual taxonomic classification for writings on the subject. It is clearly not a scholarly work in the formal sense. As is the case with most compilations, the various topics it encompasses form too broad a spectrum and though some footnotes and other references have been provided, they are sparse and infrequent. On the other hand, characterizing it as a compilation of journalistic essays will be inaccurate. It bears a depth of perception and analysis seldom found in such works, or indeed anywhere else. This book seems to have been compiled with a definite, clear-cut objective in mind. Indeed, so intriguing is Raja’s perspective that it makes sense to focus on this. The author makes use of the rather provocative phrase ‘connoisseur activism’ to describe his agenda, which is very apt.

Another approach is to treat the book as a response, a quintessentially Indian response, to certain (may I suggest, western-inspired?) scholarly practices.

The discipline of ethnomusicology is traditionally anchored to a ‘cultural outsider’ approach. Its discourses begin with the assumption that the author has no specialist knowledge as such, and conducts his research using objectively verifiable methods and processes accessible to everyone. Raja’s methods are also an inversion of this. In the introduction, he sets out his conception of the writer’s role: ‘A writer is, after all, nothing but a connoisseur who has decided to share his understanding with other connoisseurs. And, as such, he is part of the watchdog mechanism, which keeps art faithful to its elevating (sic) ideals.’