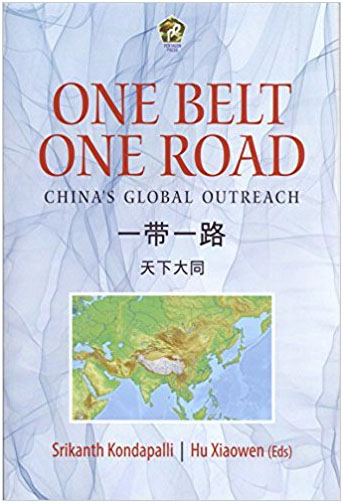 The One Belt One Road (OBOR) Initiative has been the most discussed and debated development in the last four years. Chinese President Xi Jinping had announced the OBOR initiative in 2013 and the first OBOR Forum was held in May 2017 which was attended by a large gathering of global leaders and international organizations. OBOR is an initiative which Xi Jinping is promoting as a global economic revamping. For Xi, OBOR is an international initiative that will help the global economy get more integrated and more sustainable. It is planned to help the international community to become more prosperous and stable. Since its announcement the OBOR has spawned a large number of academic writings and discussions in an attempt to ‘decode’ this grand Chinese initiative. There is no denying that the OBOR has both international as well as domestic factors driving it.