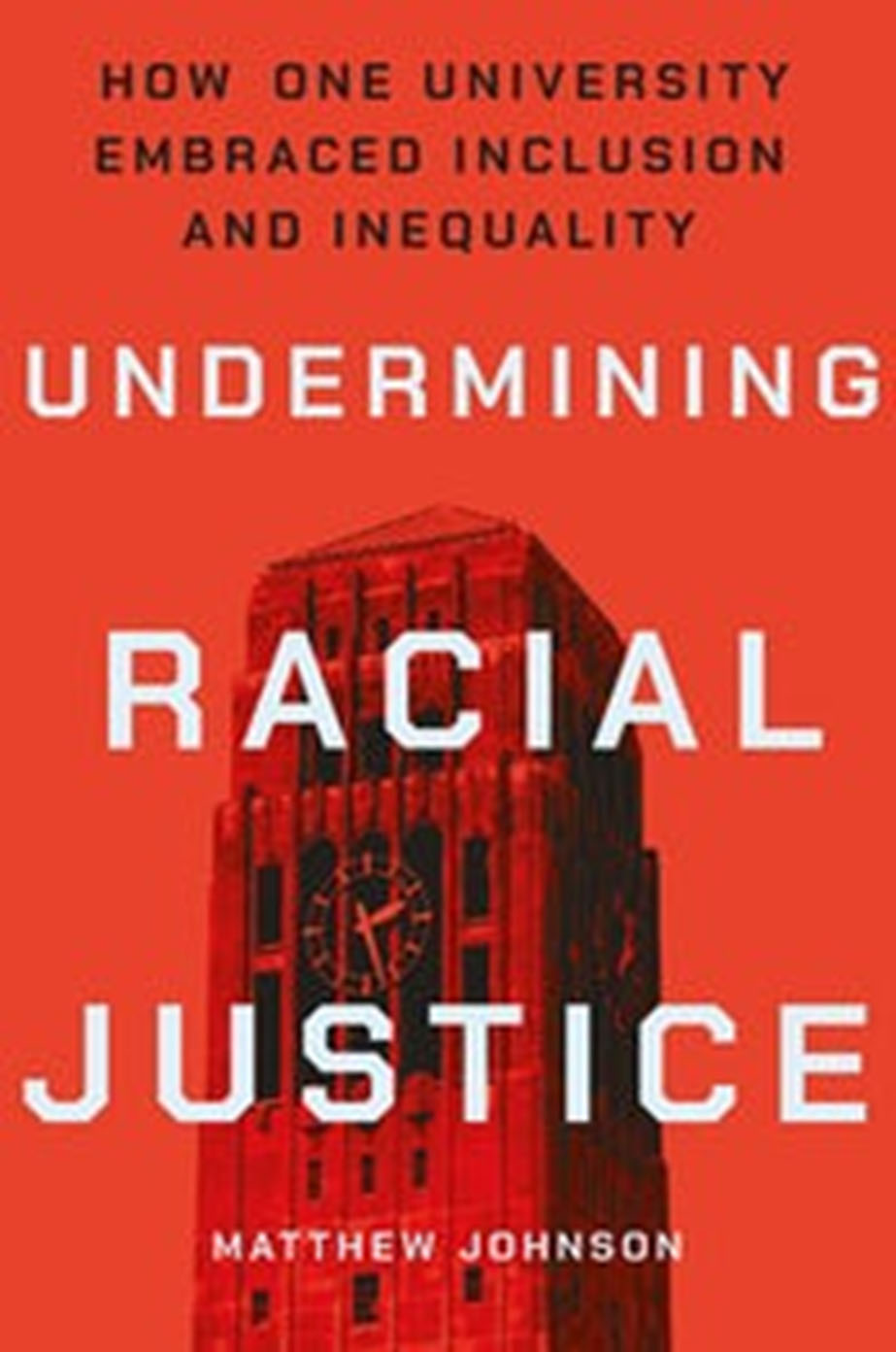 Undermining Racial Justice is an archival exploration of the movement for racial justice that gripped the University of Michigan (henceforth UM) from the 1960s. Divided into eight lucidly written chapters complemented by an introduction and a discerning epilogue, the book documents the black student activists’ struggles to transform higher education at a time when US colleges and universities advocated racial inclusion while symmetrically perpetuating racial inequality. Not being an exception, UM was envisioned to build a distinctive model—a multiracial community. However, its racially attentive policies were always interspersed with discursive practices like racial innocence, dissent annihilation, inclusion bureaucracy and co-optation. In the pursuit of ‘excellence’, they made racial inclusion and inequality compatible and jeopardized the social meaning of a university. While earlier scholarships focused on the origins and purpose of black campus movement, this book is about its legacy. It is about the people who were at UM’s helm and their tactics of black resistance. Johnson attempts to acquaint the readers with the confluence of identity, diversity, and student protest.

Johnson begins with the chapter ‘Bones and Sinews’ where he refers to the historically pervasive and institutionally-embedded hierarchical values at UM. Their leaders wanted to create an ‘elite’ and multi-cultural institution, but throughout the 19th and 20th centuries, the varsity embraced some white-supremacist ideas that thwarted racial admixture. Johnson questions their white-centric admission practices and curriculum that were designed to attain  elite status, but, at the cost of accessibility and inclusion, creating representative anomalies in the student body and black hostility in the campus.