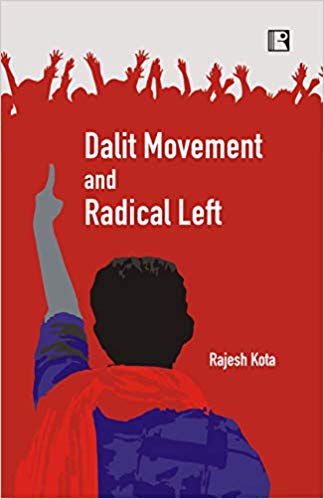 Jai Bheem, Lal Salaam (Hail the Unity of the Ambedkarites and the Marxists) had become a catchphrase slogan in the aftermath of Rohit Vemula’s suicide in Hyderabad Central University in 2016, which immediately percolated to the streets around the power-corridors of the national capital Delhi. The students of Jawaharlal Nehru University echoed this slogan with intense solidarity and politically appropriated it. The slogan had its own contextual spontaneity and political compulsions. But if one explores the unity between these two ideologies, both the university campuses exhibit an interesting, rather tragic, love-hate relationship between the students’ organizations representing the canons of Ambedkarism and Marxism.

In fact, Ambedkarism made its presence felt in HCU quite early. ASA’s advent in 1990, a momentous year with the Indian Republic’s experimentation of solidarity with the Left Wing student organizations, particularly the SFI, and in several students’ union elections made its political presence felt.1 But in JNU the students aligning to Ambedkarism largely remained ineffective operating either as a study circle or as a non-political entity in the name of UDSF or BSF. Major Left leaning students’ organizations, like SFI, AISF or AISA remained for a long time sceptical or suspicious if not dismissive about Phule, Periyar or Ambedkar. This perhaps explains why these icons of anti-caste movements never appeared on the posters of these organizations on the JNU walls. Not many are aware of how Rohit Vemula left SFI to join ASA.2