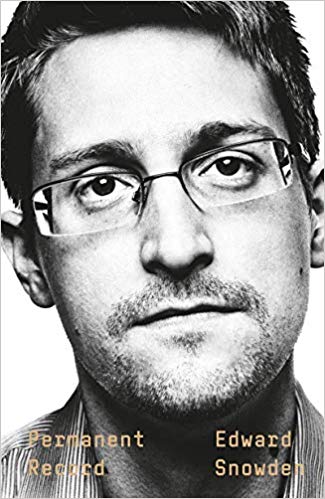 In the contemporary world, information technology can be argued to be the major source of power and privilege. The weaponization of information in the 21st century is a remarkable achievement given the short span within which the change has occurred, and with it state power seems to be growing in leaps and bounds. Unlike the industrial age, however, no equivalent change is visible in the structure of society and words like ‘disruption’ do not begin to capture the extent to which this change is contributing to the capacity of the state in enhancing control over the societies it governs. Recent attempts such as Shoshana Zuboff’s work on surveillance capitalism, have tried to grapple with it but these still seem inadequate to offer a countervailing narrative.

For long the idea of surveillance society has been used to describe the experience of advanced capitalism in the West, while bourgeoisie capitalism is seen to hold sway on most other people. However, this binary is not useful, and a unified theory of digital power and marginality can help us avoid these binaries, and evaluate the forces in play. As Edward Snowden’s heartfelt autobiography in exile, shows, even within the West there is no clear demarcation between the state’s capacity to unleash terror on the people and its welfare priorities. The compact of welfare state that emerged in the post-War era, of which Snowden’s parents, as he reminds us again and again in the book, were the quintessential spokes in the Weberian ideal state of post-War America. Written by someone who self-identifies as a Beltway insider, Permanent Record provides us with enough clues to figure that power in the 21st century is no longer based on Weberian rationalism or Marxist materialism, but includes, as Timothy Mitchell has argued,  forms of power that make the modern state salient as well as elusive.

At its heart, Permanent Record is a contemplation of these contradictions and transformation in American polity. Even for a non-American reader, it is possible to relate to the sentiment that state-led development in the 21st century has been a case of stillbirth, an idea that promised worldwide revival of freedom and equality but has instead become mired in distrust and disgust with growing inequality and strife. Policy analysts trying to piece together the impact of information technologies tend to overlook this basic problem in their optimism about digital ‘disruptions’; their portrayal of IT as some kind of alien power that will eventually pave the way for a better future ignores the extent to which technology has become embedded in the failures and limits of the state’s claim to legitimate public authority. The problem in the analytical core of disruption discourse is that it tends to externalize the impact of technology, when in reality technology and its unreliability to bring about impersonal rationalization in political decision-making has been intrinsic to the current crisis.