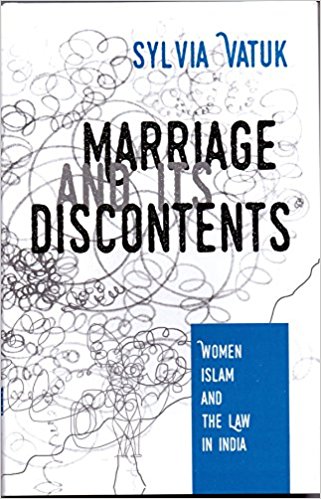 Indian judges continue to believe that normative changes in law on their own can bring about social reform. In an unprecedented move a two judge bench of Justice Dave and Justice Goel in Prakash v. Phulwati (2015) suo moto ordered registration of a Public Interest Litigation (PIL) to examine the constitutionality of discriminatory provisions of Muslim Personal Law (MPL). Strangely this case was not about MPL but was about a Hindu daughter’s unequal share in the ancestral property. The Hindu daughter who had won the case in Karnataka High Court was not given any relief by the apex court and the court refused to give retrospective operation to gender friendly 2005 amendment in the Hindu Succession Act, 1955. In another judgment Justice Anil Dave had held that refusal of a Hindu daughter-in-law to stay with her in-laws is valid ground for the divorce by the husband. A survey by Bharatiya Muslim Mahila Andolan entitled ‘No More Talak Talak Talak’ which was given a lot of space in the media had provided the trigger for the current debate.

Prime Minister Modi himself assured that he would bring an end to what he called the ‘tyranny of triple divorce’. Though the media gave a lot of space to the survey no one bothered to examine that the survey is poorly designed and has been conducted amongst the women BMMA has been working with and does not say a word about its research methodology. Moreover the survey itself found that more than 70 per cent divorces happen in family, panchayat, police stations, courts and NGOs. In fact the survey as such had no question on triple divorce. There is no authentic empirical study on MPL and how it works at the grassroot level. Sylvia Vatuk’s timely book entitled Marriage And Its Discontents is a remarkable exploratory study which has successfully tried to fill the void. It is disappointing to note that this book was not used in the arguments before the apex court.