Can Ideologies Be Understood Without Analysing Social Structures They Emanate From? 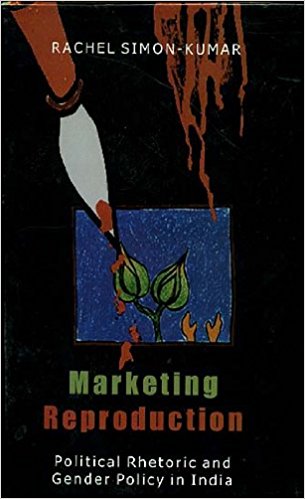 The book under review has a different sub-title on the inner cover (Ideology and Population Policy in India) was avoidable as the book’s focus is the state’s ideology of development, gender, underlying reproductive health policies and programme, and the discursive processes giving birth to these ideologies. It argues that a range of conflicting and symbiotic ideologies interact and compete to influence policy that becomes a site of struggle between the contending forces. Also, that the political struggle for women’s rights is about the scope and articulation of public and private spaces. It offers a feminist analysis of how women are positioned as citizens within a development state, in transition to market directed growth. The book’s strength is the vast amount of literature it reviews. The introduction outlines the issues discussed in the next seven chapters.

The second and third chapters draw the framework through a thorough review of feminist literature and delineate some important methodological choices. Firstly, the post-strucuralist perspective is chosen wherein the source of power is in the subjective meanings attached to the roles of men and women, relatively located in society.

The social context is simplified into two categories – those from above and the opposition – without confronting the dynamics of either.