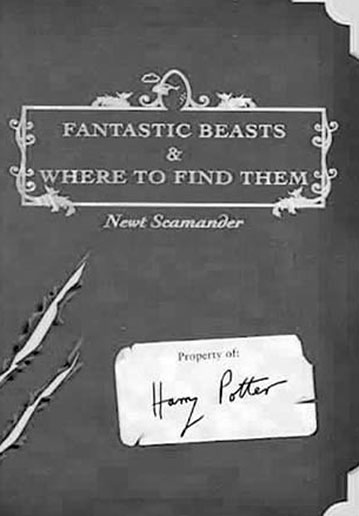 As redundant as publishing the screenplay for the latest film set in JK Rowling’s mersmerizing wizarding world is, the power of marketing is equally magical, such that every gullible fan has bought, ordered or stolen a copy of the screenplay of Fantastic Beasts And Where To Find Them. The argument goes something like: ‘But, it’s a limited edition! Look at that gorgeous cover’.

The prospect of a five-part film series was dreaded by many who felt Harry Potter and the many odd, lovable and intriguing characters who make up his universe need to be left well alone. The other category comprised those who have not been able to shake off the Potter-mania since they first read Harry Potter And The Philosopher’s Stone. Thanks to these persistent fans, the internet is a black hole of fan fiction, theories and websites dedicated to Rowling’s creation that so captivated the 90s kids. So, when Rowling obliged them with another film, it was much appreciated.