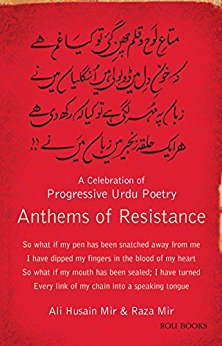 There is one kind of lament about Indian politics that has become commonplace: politics has become characterized only by corruption, selfindulgence, and venality. In fact, as this review is being written, India seems racked with some of the worst scandals at the highest levels of government since the infamous Bofors scandal of the 1980s. Against the backdrop of an overlyrehearsed drama of political criminality, we hear an equally poignant appeal for the traditions of justice and social change that have also long been a part of Indian history. Only these voices are smaller, and when they are not, like Binayak Sen, unjustly prosecuted and thrown in prison. There is another kind of hope that has been resurrected with the rising of the Arab peoples against Americanbacked dictators all across North Africa and the Middle East: that power cannot indefinitely project itself without a challenge.

The toppling of dictators in Tunisia and Egypt has raised the hopes of people throughout the world so much so that revolutionary politics are now on the upswing. They are also, incidentally, returning to the world of poetry. Abu alQasim alShabis poem To the Tyrants of the World was on the lips of protesters in Tunisia and then in Egypt.