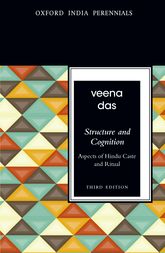 This is one of those books that puts a reviewer in a dilemma. It is so promi­sing in its design and intent that one is tempted to characterize it as a near clas­sic, but in its execution it leaves one dissatisfied. Of course, to say this is not to criticize the book, but merely to sug­gest the level that the book could have attained.