BANGLADESH IN THE MIRROR: AN OUTSIDER PERSPECTIVE ON A STRUGGLING DEMOCRACY 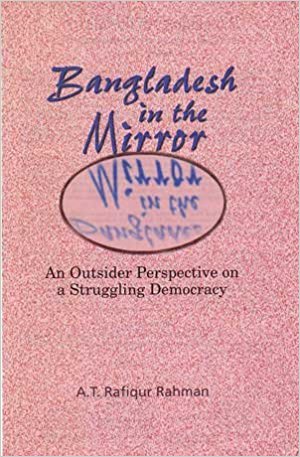 Bangladesh has just gone through one of the most traumatic phases of its history. For most of 2006 and the first ten days of 2007, normal life in the country was completely disrupted as the ruling coalition, consisting of the Bangladesh Nationalist Party (BNP) and the Jamaat-i-Islam, was confronted a coalition of opposition parties led by the Awami League, mainly over the way in which the next elections were to be held. Bangladesh, it must be remembered, had switched to a form of democracy in 1996 where the ruling party would hand over power to a ‘caretaker government’ for a period not exceeding three months so that free and fair elections could be ensured. The system had worked well that year and had eventually brought the Awami League into power at the expense of the BNP. In 2001, too, there was a reasonably smooth transition because of the caretaker system. This time it was the Awami League which had to hand over power to the BNP. Unfortunately for the proponents of the caretaker form of government, the leaders of BNP then decided that there was no point in relying on a neutral administration during electioneering any more if they wanted to remain in power since the order of politics in Bangladesh seems to be that the party in power always loses.