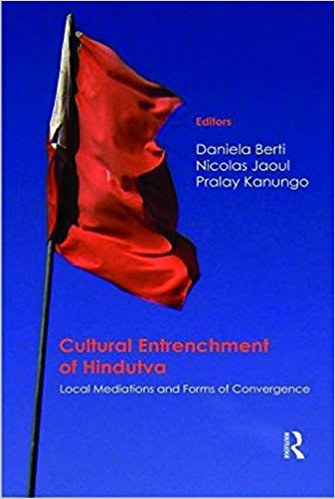 The image remains fresh to this day. Two young men in freshly starched kurta pyjamas enter the Balmiki colony. They know people there. I am sitting in a corner with a few young boys and girls, chatting with them about what was important in the early 1990s. I can’t remember what we were talking about, a film perhaps or a song. The men walk deliberately to the center of the things and are quickly surrounded by the people out to enjoy the evening air. The day of work is now over. This is a municipal colony, and most of the adults work in the munici-pality, largely as street sweepers and drain cleaners. It is nasty work. One day I followed a few of those who work the drains. It was hard to watch what they were doing, particu-larly when I was aware from my own research that modern technology was available to pre-vent such humiliation to their bodies. The men in their starched outfits began to talk about how dirty the colony was, and that this neglect came because the residents were Bal-mikis. One man put a stick into the blocked drain, stirring the dark effluent around.