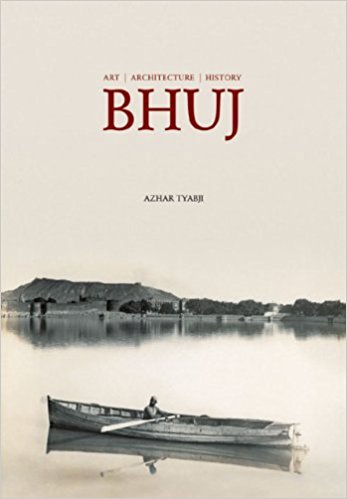 The elegant photograph on the cover of this book shows Bhujiyo Hill, as distinctive a signature of Bhuj as Mont Sainte-Victoire is of Aix- en-Provence, reflected in the waters of the Hamirsar, with a solitary boat rowing towards the city. It is a picture of utter tranquillity. The back cover carries another photograph, also seemingly tranquil—of a whitewashed building with a shadow of another building on it. Only later do we understand that the ‘shadow’ indicates a disaster and a terrible tragedy—it is the outline of an adjacent building which collapsed in the earthquake of January 2001. Babur remarked that India was a land of towns that can come to life in an amazingly short period, and can disappear equally swiftly, and be deserted within days. Famine, dearth of water, earthquake, military invasion, can cut short a town’s life as quickly as a king’s whim can create it.

Over the centuries, as better infrastructure and defence works were designed, towns continued to be inhabited even when political patronage had moved away. In the last century, it was assumed that towns would be permanent, and they also became the chosen habitat for increasing numbers of immigrants.