An Ode to the Election Commission 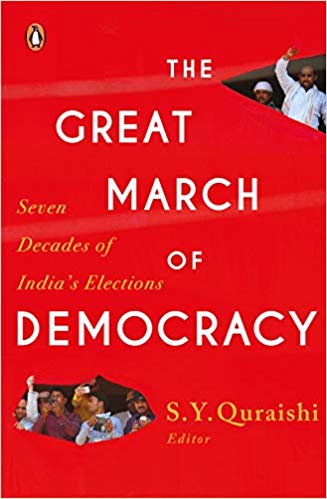 In the summer of 2019, while following the election campaign of Kanhaiya Kumar in Begusarai, I stumbled upon a dilapidated nondescript piece of history, tucked away in the vast hinterlands of Bihar. A dilapidated structure, seemingly remains of what was once a polling booth, in Kachhari Tola, of Rachiyari village, in Matihani Assembly seat, is claimed by locals to be the first booth in India, which stands witness to possibly the first instance of electoral malpractice, called ‘booth capturing’ in the 1957 general elections. Locals recall that the alleged booth capturing was done in favour of local strongman Saryug Prasad Singh, who was ultimately defeated by Communist leader Chandrashekhar Singh. What probably started with a few enthusiastic locals on bullock carts, trying to sabotage the polling for their opponent, in that nondescript village in Begusarai, eventually evolved in almost industrial proportions in the subsequent years, becoming by the 1990s, one of the main ‘strategies’ of electoral corruption that became a threat to free and fair elections in the Indian hinterland. Fortunately, the Election Commission of India was able to overcome this threat in the years that followed.