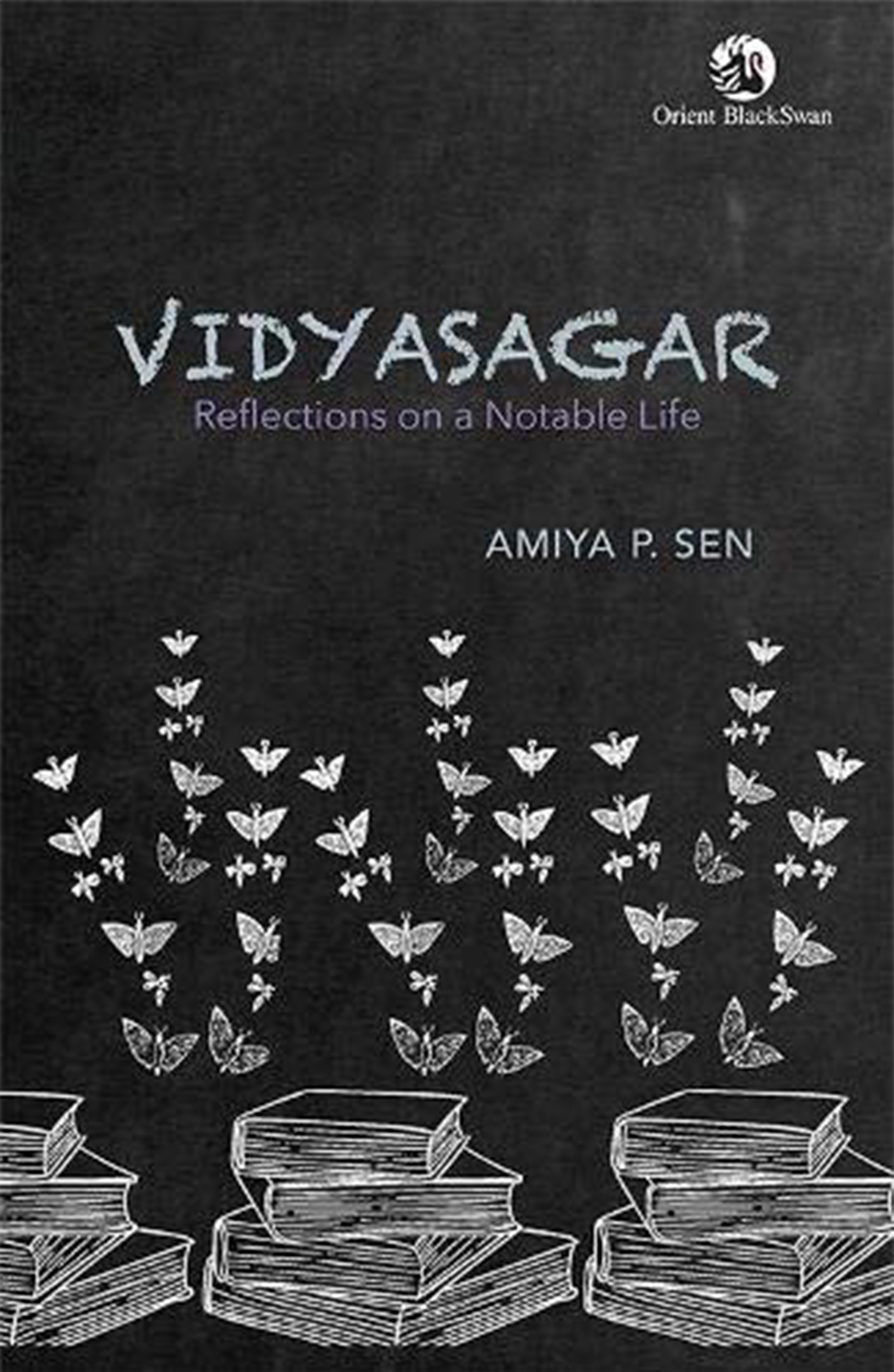 Of all the figures from the celebrated ‘Bengal Renaissance’ still remembered today, Iswarchandra Vidyasagar (26 September 1820-29 July 1891) seems the most unlikely candidate of all to have been at the centre of a political storm in the run up to the 2019 general elections (when a bust of his was broken during a rally). One thing was abundantly clear then—that what made this man stand out from the pantheon to which he belongs was what he stood for still in the mind of the ordinary Bengali. This, essentially, was nothing less than the substance of Bengali identity itself. In the national imagination he is a symbol of the authentic: the image of Vidyasagar is of a dhoti-chadar-slipper clad Brahmin of prodigious learning, a man of the soil who achieved immortality. The people could see that he was also the first great reformer and progressive in the shape of the ordinary Bengali—in his unprepossessing appearance, the people could see themselves.

As we learn from Amiya P Sen’s recounting, Iswarchandra Bandyopadhyay was born in 1820 in the village of Birsingha to ‘grinding poverty’ in a family of Sanskrit pundits who could trace their lineage back a couple of generations as scholars of smriti. It is the peculiar virtue of biographies that they can illuminate certain traits of character or inborn quirks in unexpected ways—I learnt here, for instance, that Vidyasagar’s grandfather had predicted when he was born that the child would stammer, which Sen feels explains why ‘all his life, Vidyasagar avoided public speaking, even though he was a great conversationalist’. His grandfather also described the new-born child as a ‘bull-calf’—‘hinting at the stubbornness to which many more were to testify in the years to come’.