An Enduring Vision On A Large Canvas 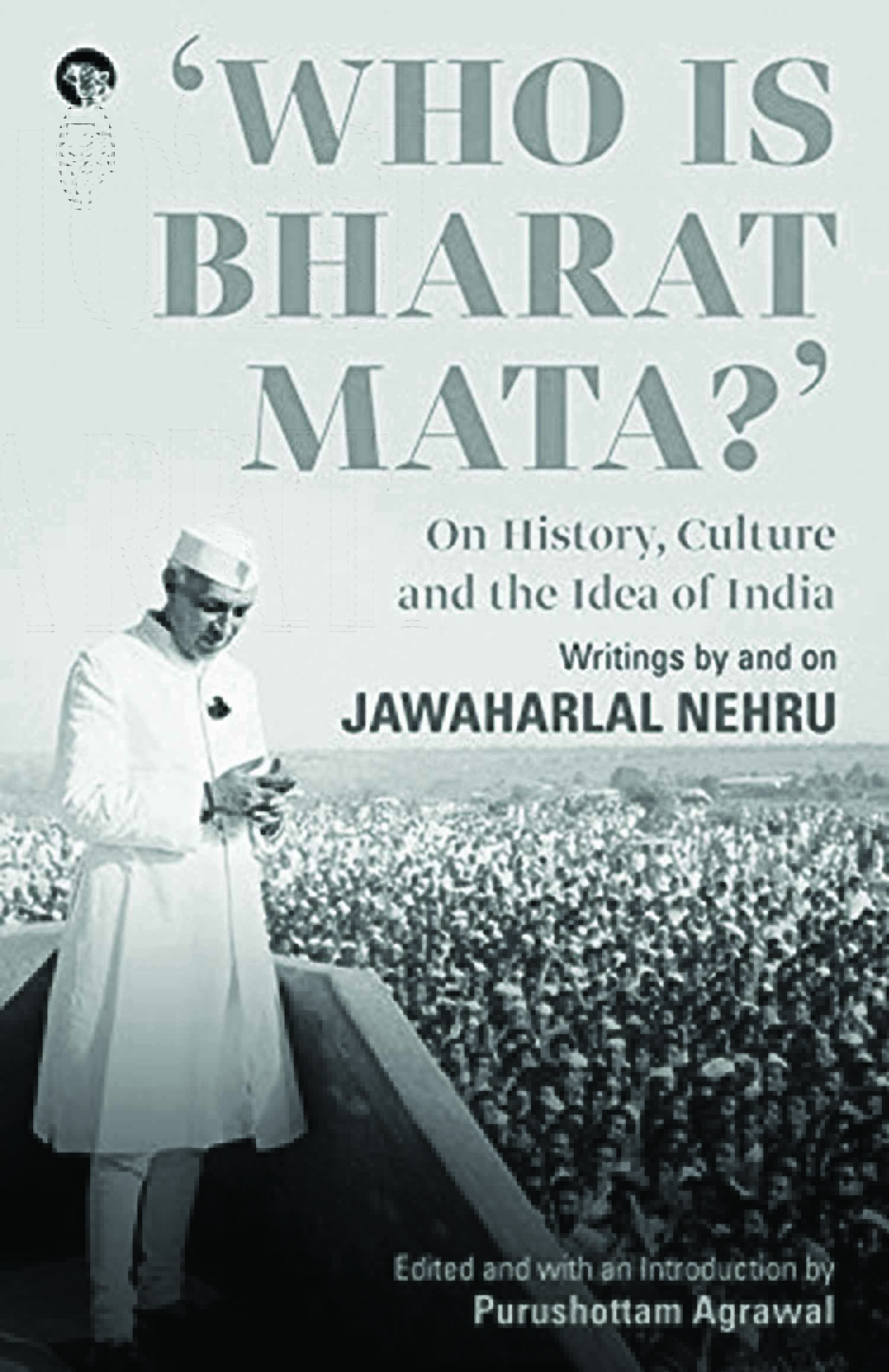 An Enduring Vision On A Large Canvas
Syed Areesh Ahmad
‘WHO IS BHARAT MATA?’ ON HISTORY, CULTURE AND THE IDEA OF INDIA —WRITINGS BY AND ON JAWAHARLAL NEHRU by Purushottam Agrawal Speaking Tiger, 2019, 510 pp., Rs.599
May 2020, volume 44, No 5

Purushottam Agrawal’s edited book on Nehru, provocatively titled Who is Bharat Mata?—among many other admirable qualities—has the grace of opportune timing. It comes at a precarious moment of our history when the memory of Nehru is dimming, almost irrevocably one might argue, from the horizon of political consciousness. His own Party, the Indian National Congress (INC), has all but abandoned him, coming to his rescue meekly, once in a while, when he is attacked. The defence of the principles espoused by him though requires stellar and confident leadership that the INC does not possess at the moment.

If that were not enough—as if to compound matters—there is also an ongoing slander campaign, vicious and vitriolic, led by the ruling party, the BJP, to systematically excise the ideals springing out of the vast Nehruvian oeuvre, one by one, from the body politic. The BJP that has been in the ascendancy for more than two decades, is now firmly lodged in the seat of power, and this has given it a unique position to dismantle the legacy of Nehru and tarnish his image, perhaps beyond repair, some believe, in the collective reminiscing of our people.