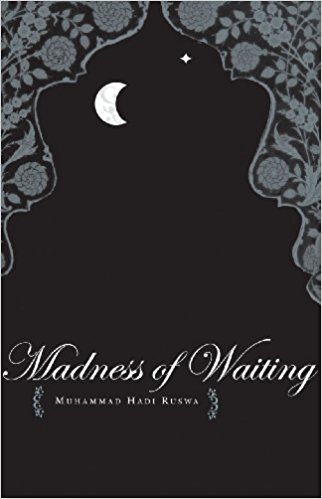 Abeautifully brought out book by Zubaan, Junoon-e-Intezaar could well be a collector’s item. Right from its black jacket cover and bits of Urdu calligraphy adorning its pages, along with the rare Urdu manuscript appended at the end, Junoon-e-Intezaar is a unique book in more than one sense. Krupa Shandilya, one of its translators, states in the Introduction that it was her fascination with the character of Umrao Jan Ada that set her on the search for the sequel to the novel Umrao Jaan Ada when she read about it in the earliest extant review of it. After a long and despairing hunt, she discovered a scanned copy on the Digital libraries India project, tracing the original document to the Salar Jung Museum in Hyderabad. Later with the help of her co-translator Taimoor Shahid in Pakistan, ‘thanks to the internet’, they were able to translate this rather slim novella in a matter of few months.Although much has been written about Umrao Jaan Ada, little is known or documented about a sequel. Shandilya considers Junoon-e-Intezar to be a part of the trilogy in which Umrao Jan Ada’s character develops from being that of a singer, to a poet and finally an author.