Reaching Out to the Roots of Gujarati Literary Imagination 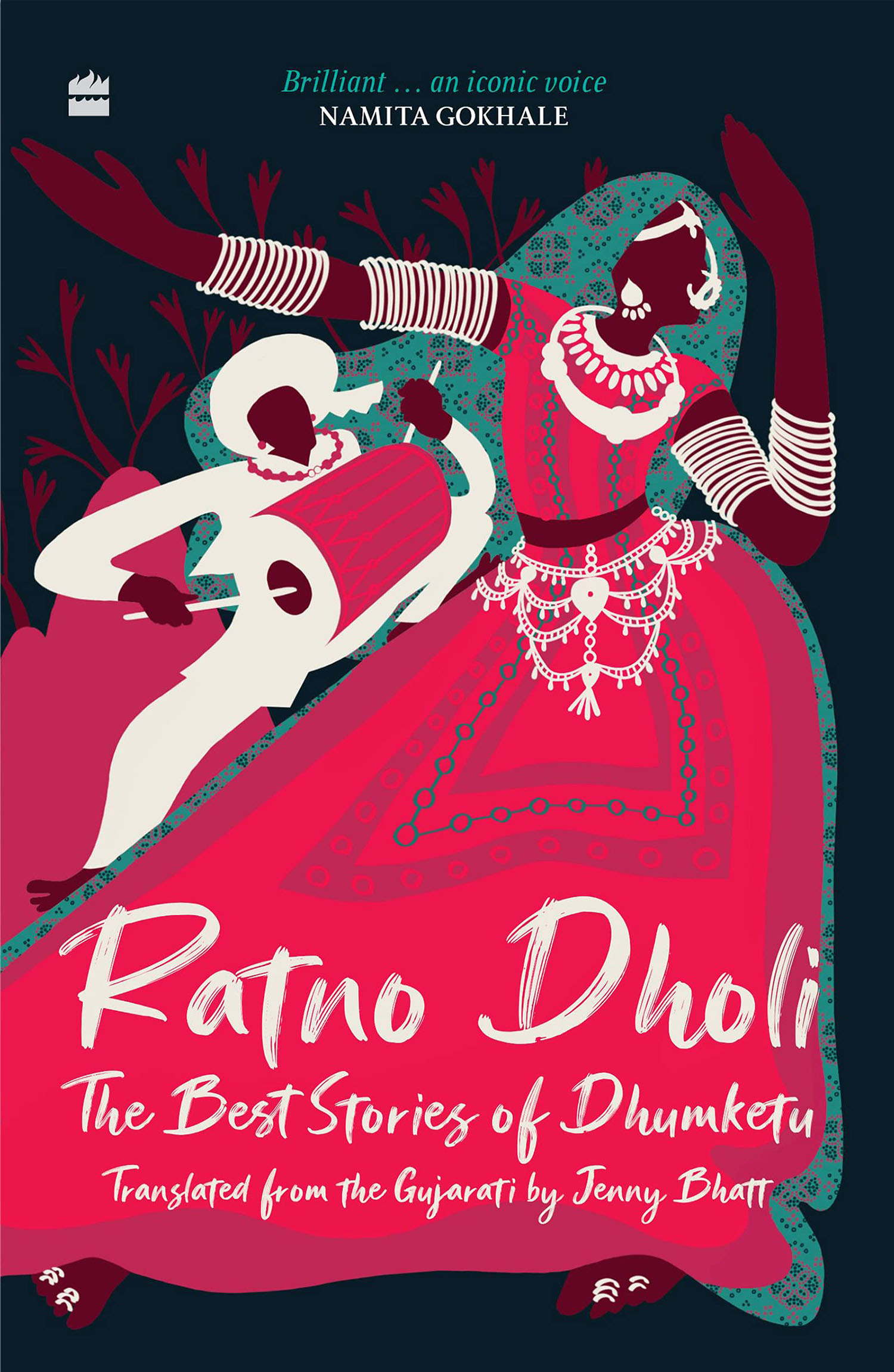 Reaching Out to the Roots of Gujarati Literary Imagination
Pratishtha Pandya
RATNO DHOLI: THE BEST STORIES OF DHUMKETU by Jenny Bhatt HarperCollins, 2020, 324 pp., 399.00
August 2021, volume 45, No 8

Acollection of short stories by Gaurishankar Govardhanram Joshi, popularly known by his pseudonym ‘Dhumketu’, one of the most significant and prolific writers in the history of Gujarati literature, translated into English is certainly a cause for celebration.  It is important because without such an initiative, the works of Dhumaketu, who traversed genres with more than 30 novels, essays, a literary criticism, plays, memoirs, travelogues, and more than 500 short stories in 24 volumes, would be lost to a generation that cannot read Gujarati.

But the importance of this volume stands out in a context of severe paucity, if not absence, of translations of literary texts from Gujarati into English. While writings from other Indian languages have entered the mainstream of Gujarati literature and have gone on to influence many writers, Gujarati writers are not adequately represented to the reading population outside the State. While a substantial body of Gandhi’s political writing has always been of constant interest to the world outside Gujarat and the efforts in recent years by leading scholars and translators like Tridip Suhrud and Rita Kothari have brought Gujarati fiction on to the national/international stage, a lot remains to be done. The vacuum created by non-availability of literary works in translation of historical or social merit has often led many to see Gujarat as dominated by a certain uni-dimensional and mercantile imagination. Jenny Bhatt’s Ratno Dholi, a volume of selected stories from Dhumketu, is an attempt to reach out to the roots of Gujarat’s literary imagination and present something of its wealth in its most condensed form.