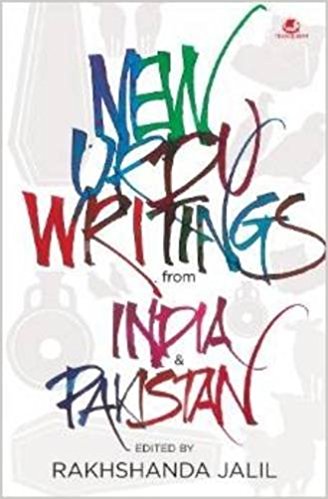 There is a lot more in the simple title of this book than may appear to an unsuspecting eye. The words used in Urdu for the kinds of writings included in this volume are ‘Afsana’ and ‘Kahani’(the distinction between the two is not a settled issue in Urdu criticism). Both ‘Afsana’ and ‘Kahani’ lose something if translated casually as a short story or a tale (I have used the word short story in this review with some reservation). Probably short fiction would capture the essence much better. The common element in all these categories is the element of the narrative, though there may be ‘stories’ and ‘tales’ which may appear more like sketches, impressions or comments with the element of the narrative being almost nonexistent. Poststructuralist criticism has solved the problem by popularizing the term ‘writing’ which also stays clear of the element of evaluation in words like fiction or even literature. As such the title of the book is well chosen. The relationship of short story and novel, often discussed in terms of its length, is another problematic issue which is taken care of by this title, because, included in this book are writings of varying lengths. Khalid Javed’s ‘Mourner of the Feet’ is long enough to qualify as a novella while many stories in the volume are short enough to be read in only one brief sitting.