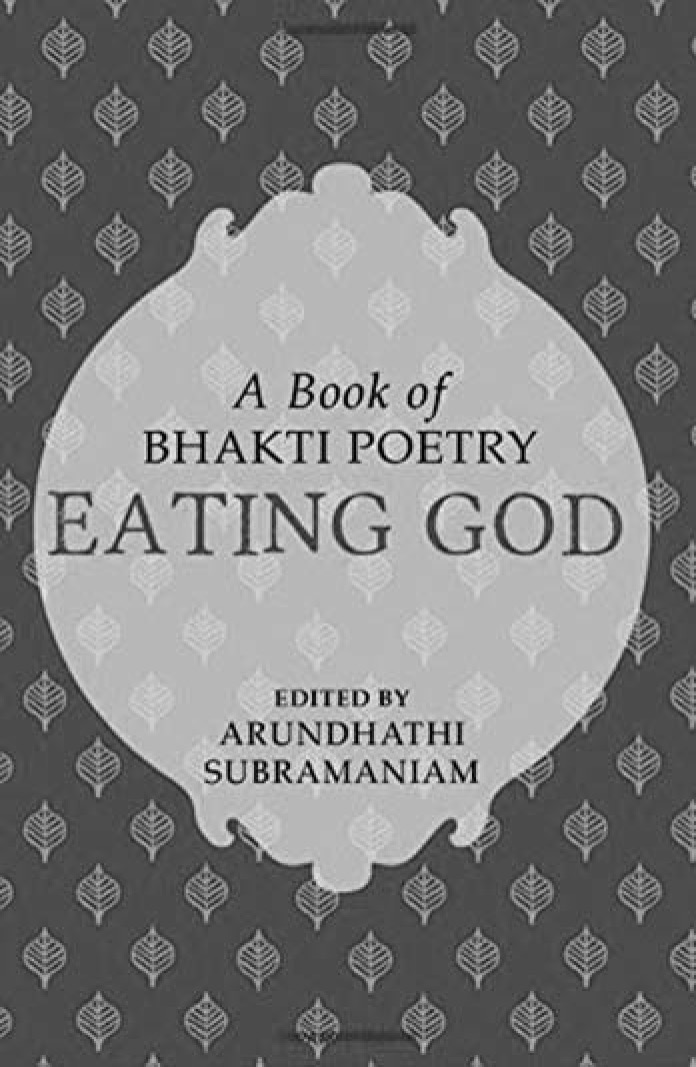 The moment Arundhathi Subra- maniam’s book came to my hands I was reminded of a song and a story. The song, composed by the eighteenth century Bengali Bhakti (Sakta) saint-poet Ramprasad Sen, is themed around the act of devouring the Goddess Kali (the opening words are: Ebar Kali tomay khabo ….) by Ramprasad, her ardent devotee.