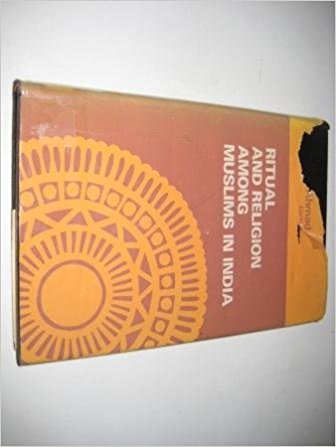 Imtiaz Ahmad’s edited volume constitutes a departure from an academic tradition that has related Islamic pre¬cepts to Muslim customs and practices without considering regional customs and practices that bespoke much adapta¬tion. It provides the empirical evidence that Muslims, like other religious groups, have adapted their precepts and rituals to blend with their cultural environment and with customs and practices already in vogue. Imtiaz Ahmad notes that ‘the focus of these essays is on religion as it is practised among Muslim communities rather than on the theological and philosophical principles and accompany- ing social sys¬tem laid down by Islamicscriptures’.
The seven contributions to the volume cover Kashmir, the Nizamuddin shrine at New Delhi, Uttar Pradesh, Maha¬rashtra, Gujarat, Bengal and Tamil Nadu. This regional consideration of rituals and practices is particularly impor¬tant since language, culture and tradition have a bearing on the social structure of diffe¬rent Hindu communities and consequently on Muslim com¬munities.