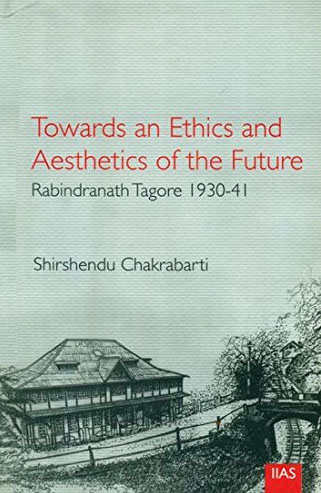 While much has been said about Rabindranath Tagore’s ethical concerns and his dynamic approach to aesthetics as separate strands in his work, the present study attempts to take a holistic view of these elements through a focus on the last decade of Tagore’s life. Shirshendu Chakrabarti examines the ‘slackening of the ego’ found in Tagore’s late poetry, adopting an approach that foregrounds the relationship between aesthetic form and abstract idea. This spirit of unattached observation suggests an ethical stance premised on absence of desire, and the notion of the minimal self, an idea Tagore may have derived from Indian religious traditions such as Bhakti, Vaishnavism and Baul mysticism. According to this argument, human life for Tagore resides in an awareness of evanescence rather than on a polarization of the ascetic and the sensuous, for his work is replete with contradictions that are ‘mutually invigorating’.