A Script of Silence and Speech 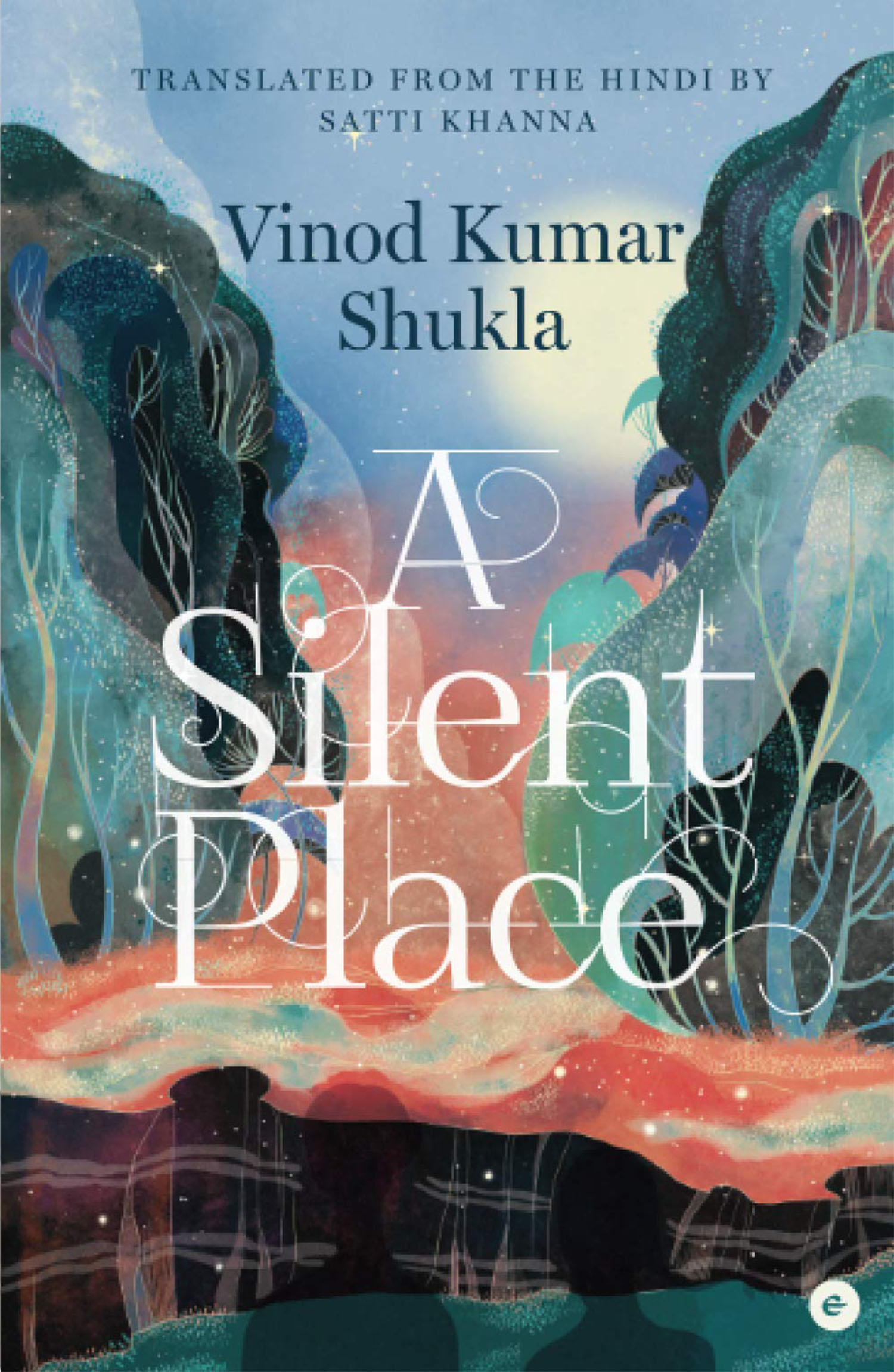 – Milan Kundera, The Art of the Novel

We inhabit a noise-saturated world. The enveloping noise has not only stunted our sensibilities and sensitivities but has, as a consequence, tended to insulate us from ourselves and our surroundings. The crass materiality of the contemporary civilizational curve has taken its toll on our elemental connectedness and communicative empathies.

The prosaic and the functional have come to surround us increasingly and sap us of that vital link that was organic, inclusive and integrating. The attendant human crisis—its existential and ontological fallout–has always been at the centre of literary engagement. Novelists, poets and playwrights have continuously addressed this disconnect through their unique imaginary and idiom.  Vinod Kumar Shukla’s  A Silent Place is a poignant, almost poetic, narrative meditation on the issue and his signature addition to this genre. It is an English translation of his Hindi novel Ek Chuppi Jagah (Jugnoo Prakashan, New Delhi, 2018). The Hindi original was a creative fruition of Shukla’s residency at the Takshila’s Centre for Children’s Literature & Art, Bhopal. It has been rendered into English by Satti Khanna, a translator of long standing, and the one who is majorly responsible for introducing Vinod Kumar Shukla to English readers through delectable translations of his works like The Servant’s Shirt (Naukar ki Kameez), A Window Lived in the Wall (Deewar Mein Ek Khidki Rehti Thi), Once it Flowers (Khilega to Dekhenge) and Moonrise from the Green Grass Roof (Hari Ghas ki Chappar Vaali Jhopdi aur Bauna Pahaad) and now A Silent Place.