A Sad Script of Death 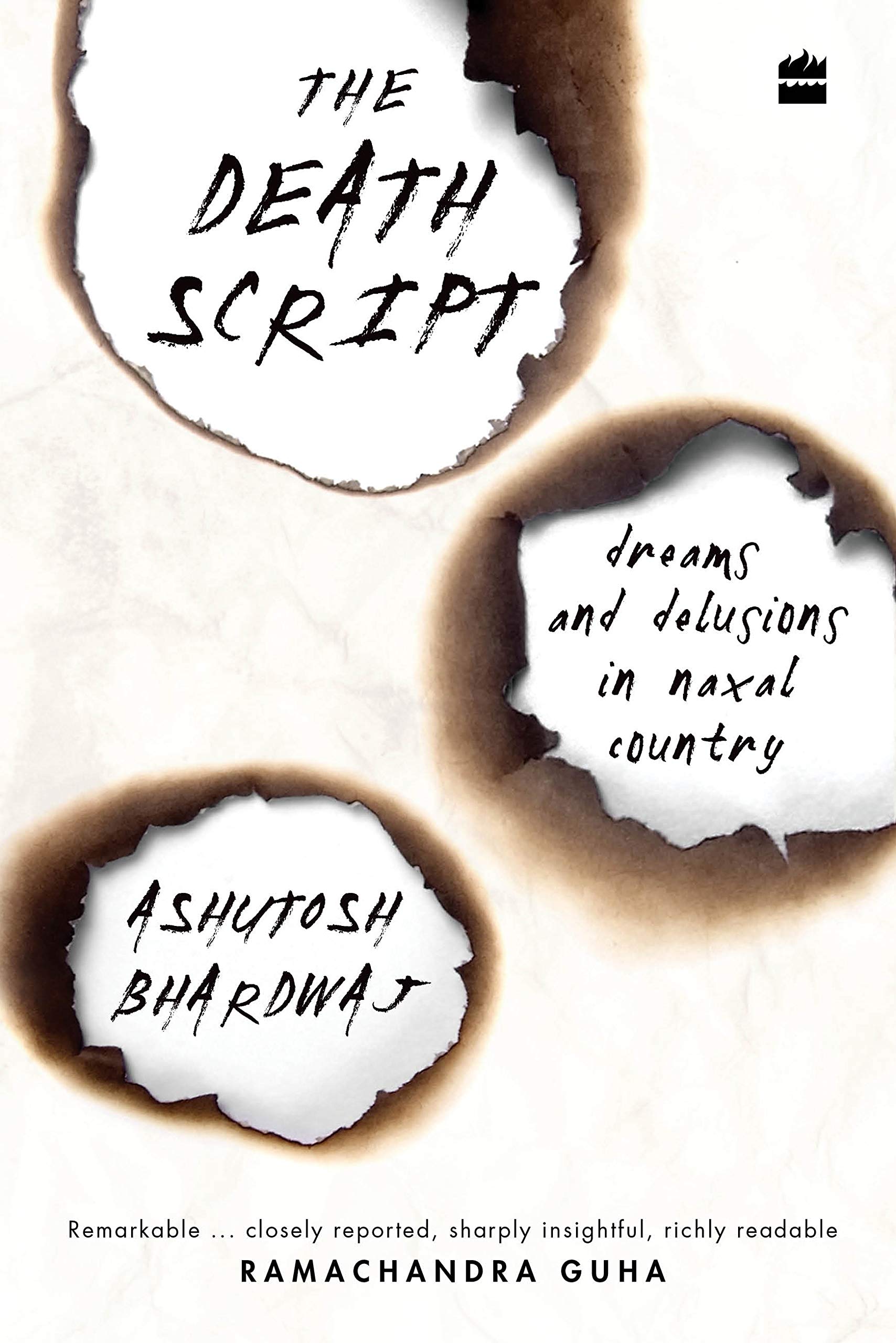 The book The Death Script: Dreams and Delusions in Naxal Country is primarily a document discussing death in the aftermath of the Maoist insurgency of Bastar. The author Ashutosh Bhardwaj is a journalist who lived in the forests of Dandakaranya. His narration is a departure from journalistic writing as he uses creative ways to tell the stories of the Red Corridor of India, in which he is a participant rather than a mere observer. The book is divided into seven chapters. Each chapter is categorized in a creative way, and as a whole, they describe the delusion that is the idea of the nation, using titles such as Dream, Displacement, Death, Death script, Delusion.

The first part of book produces several narratives from Dandakaranya, Naxal attacks, tribals caught in encounters with the police, state policy, fake encounters, surrendered rebels, and concludes with death. The second part deals with the differences between the Naxal movement of Jharkhand and Chhattisgarh. In the final segment of the book, it deals with issues such as literature, journalism, music, marriage, mythology and media. The author has clarified several terms such as tribals, rebels, Naxals, surrenders, and guerrillas; ‘The word “Adivasi” refers to the native residents of a land who, thus, also have the first right over all forest and mineral resources lying therein, whereas “tribe” is an administrative-legal term to denote those communities that have been granted certain rights under the law’ (p. 189).