A Novel As ‘Witness’? 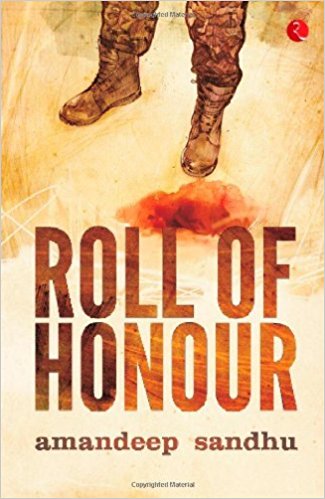 Even as not everything written by Indian writers in English may be of equal merit, one would have to acknowledge that the Indian novel in English has come of age. From novel in ballad to experimenting with oral and other folk forms, the young crop of home-grown Indian English fiction writers is willing to do it all, and with an unprecedented ease and unforeseen confidence. In the process they inscribe a vast panorama of India’s socio-political structure in all its diverse hues. Chroniclers as they are of their turbulent times, these writers do not seem to shy away from taking up complex subject matters and venturing into unchartered terrains. Roll of Honour, Amandeep Sandhu’s second novel (his debut novel being Sepia Leaves), is one such intrepid venture that dares to tell the horrors of 1984 Punjab, a significant period in the history of the Indian nation (obsessed as all postcolonial writings are with history and politics, there has been a peculiarly intriguing silence over the 1984 anti-Sikh riots). It was one of the major upheavals emanating from identitarian politics to have rocked Indian democracy ever since the traumatic experience of Partition.