A Nation in Disarray 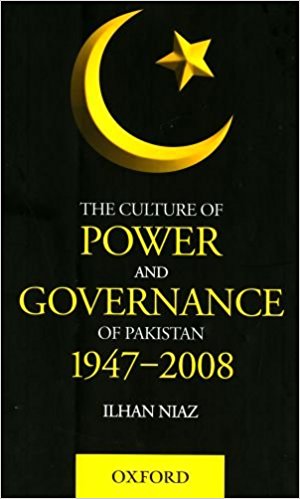 Each day brings news of fresh horror from Pakistan—as I write this review it was the bombing of Data Darbar, a shrine dedicated to
Lahore’s patron saint, the Persian-born Abul Hassan Ali Hajvery. Revered by Sunni, Shi’a, Ahmediyya, and Hindus, this was perhaps the greatest possible moral insult to Pakistan’s cultural capital.Nations are ideas, states are bureaucracies. Pakistan’s trajectory is that of a nation in disarray and a state in decline. If these trends continue then the entire region, including India, will be adversely affected, not to mention the people of Pakistan who have never had a proper government. Much has been written about the growing competition between various ideas of Pakistan—the original Jinnah vision, with its post-partition incorporation of secularism, the Islamists’ Shariah-driven vision, the army’s fortress-Pakistan mentality, and the sceptical attitude of non-Punjabi provinces who want either a more decentralized Pakistan or exit from the state (as achieved by Bengalis with help from India). These ideas or visions of Pakistan compete and contest each other, the outcome of this competition is impossible to predict.

However, states are not ideas, they are bureaucracies. They may facilitate or retard a state’s identity, and sometimes states try to create or alter this identity, but in the end states are, as Ilhan Niaz writes, responsible for two things: maintaining order and collecting taxes to pay for welfare and maintaining order. If they cannot carry out these functions then citizens will look elsewhere. The Pakistani state is obviously incapable of maintaining order and protecting its citizens, having for years defined the threat to the state as primarily—if not entirely—from India. There is some truth to this, but in the hands of the dominant state bureaucracy, the army, focusing on India diverted attention from other threats to the state and people of Pakistan. These are notably the self-generated Islamist terrorists, a malformed economy, the bankrupt educational system, and Pakistan’s horrendous demographic profile, with its largely unsocialized and mal-educated younger generation, crowding the cities in what is becoming a largely urban society.