A Literati/Scribe In The Mughal Court 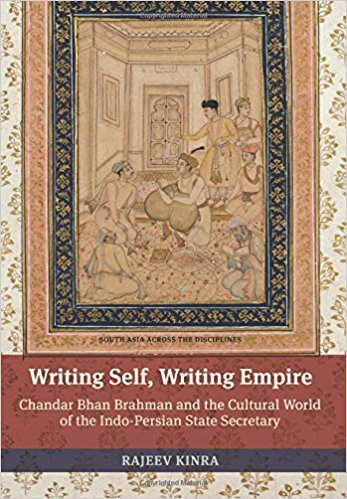 the pluralistic ways of the Mughal imperial court through the works of Chandar Bhan Brahman, a munshi or a state secretary of the empire. The munshis in the north and the karanams in the south were a significant corps of professionals within a wider community of scribes in early modern India. They were the literati of the chancellery who produced systems of knowledge, ideas and information and helped to disseminate them till at least the nineteenth century or the coming of the printing press. The roots of the scribal class during the early modern period lay in the socio-economic changes that led to the rising importance of written communications and record-keeping. Knowledge itself, argued C.A. Bayly (2001) was a social formation and as people of knowledge, the scribes represented a distinct, active social segment that encountered a number of opportunities and challenges. Specific skills and training were mandatory for the scribes, which were provided within the family structure to ensure recruitment and efficient discharge of duty while in employment.