A Language Nobody Knows 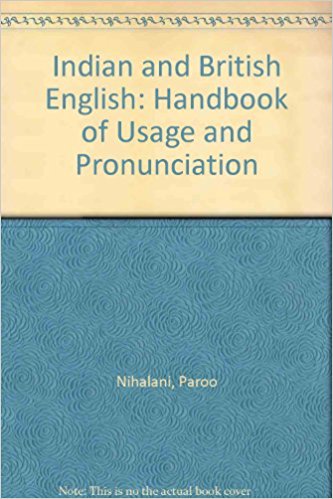 Harold Ross of New Yorker once asked James Thurber if he knew English. Thurber thought that Ross meant French or a foreign language. Ross repeated: ‘Do you know English?’ When Thurber said he did, Ross replied: ‘Goddamn it, nobody knows English.’

The Hungarian-born George Mikes also thought he knew English fairly well before he went to England. Amazingly he found that Budapest English with which he could get along in Budapest was quite different from London English. English, unlike Chinese, Swahili or Bhojpuri, is a language you can learn almost anywhere—Lucknow, Lagos or Los Angeles. It is just that you may have to unlearn it if you go to London or want to write for the New Statesman. If you do it well you may even become a noted writer. Mikes unlearned his English so well that he could take the mikey out of Englishmen.

Incidentally, the English expression ‘taking the mikey out of’ is supposed to derive from careless Eng­lish pronunciation of ‘Mikes’, which is pronounced ‘mikesh’ in Hungarian. The English language seems to thrive on poor pronunciation notably by Englishmen.