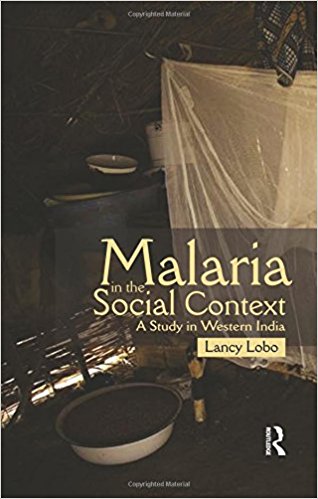 Globally, malaria continues to be a major disease with 300 to 500 million clinical cases every year, with about 1.5 to 2.7 million deaths. It kills more than one million children each year in Africa alone. In India there are about a million or more cases every year; however, we have seen a rising incidence of the more dangerous Plasmodium falciparum and indeed drug resistance cases so that malaria continues to be important epidemiologically in India.

Yet at its apogee, the National Malaria Eradication Programme (NMEP) was one of the largest public health interventions in the world, taking up 70 per cent of Indias health budget and an army of staff in a militarist vertical programme with a Preparatory Phase, an Attack Phase, a Consolidation phase and so on. India quickly became the worlds biggest market for DDTsupplied with US assistance.

In 1960, for instance, the WHOs budget for malaria eradication was greater than the rest of WHOs budget put together: the former obtained US $ 18,197,726 while the total budget was US $ 16,330,900. It was also one of the first vertical programmes to fail spectacularly, not least for its technical hubris as for the inability to build a public health system that could carry out routine anti-malaria activities, precisely because of its vertical character.