A Different Approach to History 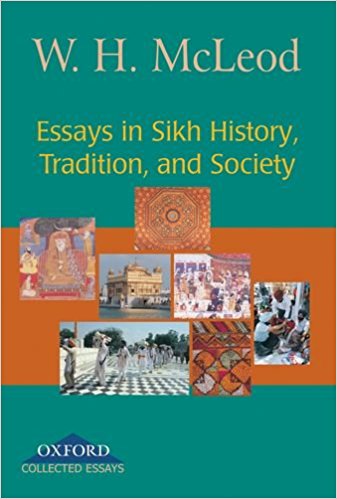 I bring from the East what is practically an unknown religion’. This is what Max Arthur Macauliffe wrote in his Preface to The Sikh Religion: Its Gurus, Sacred Writings and Authors, first published in 1909. While the Sikhs and their religion are no longer unknown as a result of worldwide dispersal of the Sikh community and the distinct markers of identity that they carry with them, they still remain victims of bias created out of ignorance of the host societies in the countries in which they have settled. During four decades of research, lectures and publication of books on different aspects of history and religion of the Sikhs, Hew McLeod has made a singular contribution in introducing the Sikhs and their faith to the non-Indian audience. While many of the Sikh scholars may not agree with his approach to the study of Sikh religion and most of his findings, it will be difficult to deny the profundity of knowledge and the depth of scholarship of Professor Hew McLeod. Beginning with his pioneering study, Guru Nanak and the Sikh Tradition, first published by Clarendon Press, Oxford, in 1968, McLeod has published more than a dozen standard works on Sikh history and religion and has lectured in almost all the important universities and learned societies in the West.