A Dialogue Between Two Dissenters 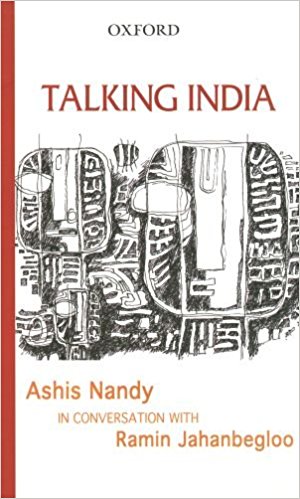 Ashis Nandy is no unfamiliar name. His contrarian positions on a range of issues – even sati, have continued to intrigue, if not irritate many of his readers. He is also, as he claims, consistently misunderstood. Take his writings following the infamous case of the Deorala sati. When most commentators were railing against the barbarous custom, arguing for the use of state force to root out a heinous practice, Ashis Nandy chose to defend the idea of sati, even while denouncing the specific instance at Deorala as murder. The fine distinction was lost on most readers, missing his critique of urban middle class moralizing about the beliefs and cultural credos of the marginalized as a defence of the custom. But then, ‘most urban, modern, educated Indians see their diversity as a source of national disunity – of communalism, casteism, regionalism, parochialism and factionalism.’ Nandy, basing his understanding of our possible futures on ‘persons and communities who insist on living with “unreliable” and “invalid histories”, who live with selves that originate and are grounded in ahistorical modes of constructing the past – in legends, myths and epics’, can appear a little quaint, if not reactionary. That, I believe, would be an error.