A Curious Kind of Seduction 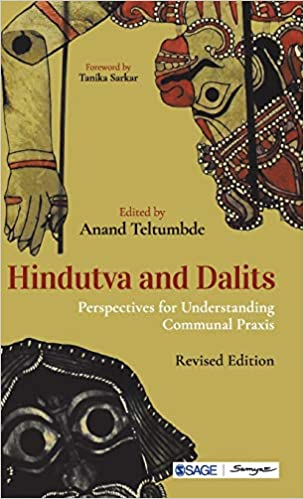 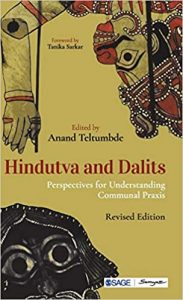 Sometimes, a meticulously worked-out political calculation can go awry. The beautiful mind of Kanshi Ram had, in 1981, computed the DS-4 (Dalit Shosit Samaj Sangharsh Samiti) formula, comprising Dalits and other oppressed groups like Shudras, Muslims, and women. And with the founding of the Bahujan Samaj Party (BSP) in 1984, it indeed looked as though the States in the Indo-Gangetic plain were on the threshold of attaining a brave new order of social justice.

In 1993, the coalition of the BSP and SP (Samajwadi Party, supported by Other Backward Castes and Muslims) was able to prevent the Hindu-Right Bharatiya Janata Party (BJP) from winning Uttar Pradesh elections. In theory, the coalition perfectly exemplified the DS-4 formula; in practice, it collapsed within two years, with the BSP and SP becoming the most bitter of rivals.

By 1995, India had its first Dalit woman Chief Minister, Mayawati, in the caste-ridden State of Uttar Pradesh. In total violation of Dr. BR Ambedkar’s principal idea of the annihilation of Hinduism being the precondition for the annihilation of caste, Mayawati’s government collaborated no less than three times, in 1995, 1997, and 2002, with the BJP—a party that openly endorses the values of Hindutva or Hindu-ness.  No wonder that Mayawati had to give a clean chit to Narendra Modi with respect to the 2002 genocide of Muslims in Gujarat. This opportunistic alliance was justified on the absurd ground that Ambedkar had spoken of the need for Dalits to be empowered, and that social fascism (violence against Dalits by upper castes) was more dangerous than communal fascism (violence against the minority communities).

The makeover of Ambedkar was made as a critic only of caste and not of communalism, thanks to the inventiveness of the Rashtriya Swayamsevak Sangh (RSS), the ideological arm of the BJP.  Neither KB Hedgewar (the founder of the RSS) nor his successor, MS Golwalkar, had reached out to Dalits.  In fact, both of them endorsed the Manusmriti, and exhibited a rather Brahminical bias against the lower castes.  It was under the stewardship of MD Deoras that there was a turnabout in the 1980s in the strategy of the RSS, with the pragmatic realization that it could no longer afford to ignore Dalits, who constituted 16% of the Indian population.