A City in the Heart 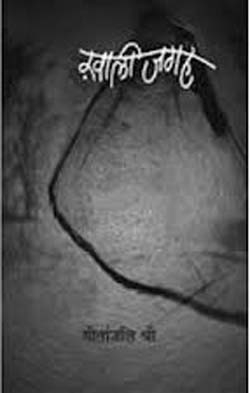 Geetanjali Shree breaks new ground with her novel Khali Jagah or The Empty Space. And not only in the context of her own writing that has over the years traversed much terrain, finding paths adventurous and often surprising. There is little, yet, in Hindi writing that has dealt with the shadow that looms over our modern lives, the fear of bombs and all that they bring in tow; the pain, the confusion, the fracturing of lived reality, the sense of the transience of our world itself that may be blown apart in one fatal moment by meaningless mad forces. This is a world in which violence has become banal, an everyday affair that completely throws off balance routines and patterns of existence. Indeed, no set patterns can be said to exist in the changed scenario. If there is anything that makes the modern world smaller and brings distant places closer to each other, it is this, the possibility of a terror attack. Is this one of the ironies of globalization? Because it is not as if the legion of terror is located in any one place. Like a cancer, it can spring up at will. This grim reaper culls with an absurd and unfailing sense of equality; no considerations of colour, creed, race or class seem to count for anything here.