Passion in a Moral Universe 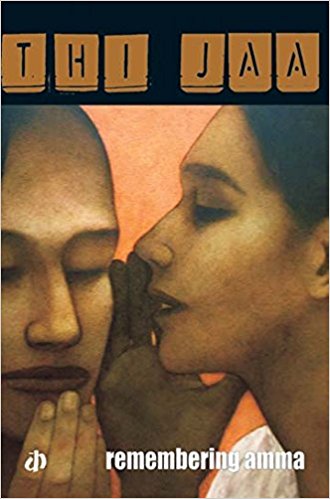 In contemporary Indian literature, modern sensibility could only assert itself through a strong denunciation of what has been considered traditional, of what has been regarded as sacred. Without the strong note of iconoclasm, a writer could not claim to be modern in any meaningful sense. There were so many evils that had encrusted what has come down from the past that it became necessary to reject the evils. And if it meant pulling down the past and all that it stood for, then so be it. The assault on tradition and religion was inevitable. The best of the modern writers meekly joined the bandwagon of iconoclasm without realizing that rebellion loses its distinct flavour if it becomes a norm. That is why most modern Indian writers lack the depth and grandeur, the thoughtfulness and control that great literature requires. When a society has to be cleaned up of the cobwebs of a silly past, then there could be no time for taking care of the deeper questions of life and aesthetics. But there is a price to be paid for this cleaning up process: literature as propaganda, literature as homily is the banal end-product.

But this has not been the case with modern literatures elsewhere. The 19th century Russian novel tackled the ills of the society of the day, not by denouncing it but by portraying them as fully and as clearly as possible. Other modern literatures like that of France and England celebrated the new middle-class not by denouncing the feudal past, but by focusing on the emotional and social dilemmas that people faced in their new lives.