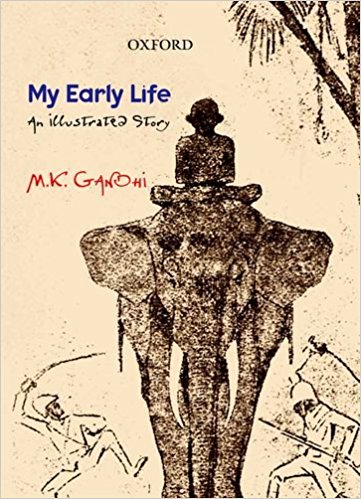 This is an annotated version of Gandhiji’s works, first published in 1932. This volume has been annotated by Lalita Zachariah who is a noted expert on Gandhiji’s works. The pur-pose, says the publisher’s note, is to contemporize Gandhiji’s views for a generation of Indians for whom he is almost a mythical figure. For that reason alone, the book is valuable and it is to be hoped that millions of parents whose awareness of Gandhiji may be as of a treacly saint, will also benefit.

Since most Indians have not read Gandhiji in the original, they have what might be called an official view of him: a sort of 20th century Rama. That sort of saintliness, however, was just one aspect of him. He had tremendous wit and it was of the best kind possible: the self-deprecatory type where he had no difficulty in laughing at himself.