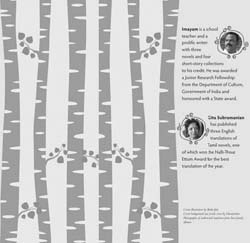 Literature popularly defined as a mirror of society gets a radically different meaning in the novella, Pethavan by Imayam, published recently in English translation. The myriad functions of caste in Indian society got unveiled through this brilliant literary piece by a master story-teller.