The Owl Speaks To The Nation 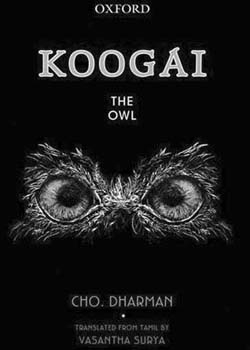 The Tamil novel, Koogai by Cho. Dharman, in English translation by Vasantha Surya invites us to read it within the ongoing debates over region-nation dilemma of Indianness. The culturallyrooted narrative needs to be read without getting caught in this simplistic debate and in issues regarding loyalty to the source text. The narrative potential captured through the translation makes it a text of its own, creating a dialogue between region and nation.