Of Resistance and Rebellion 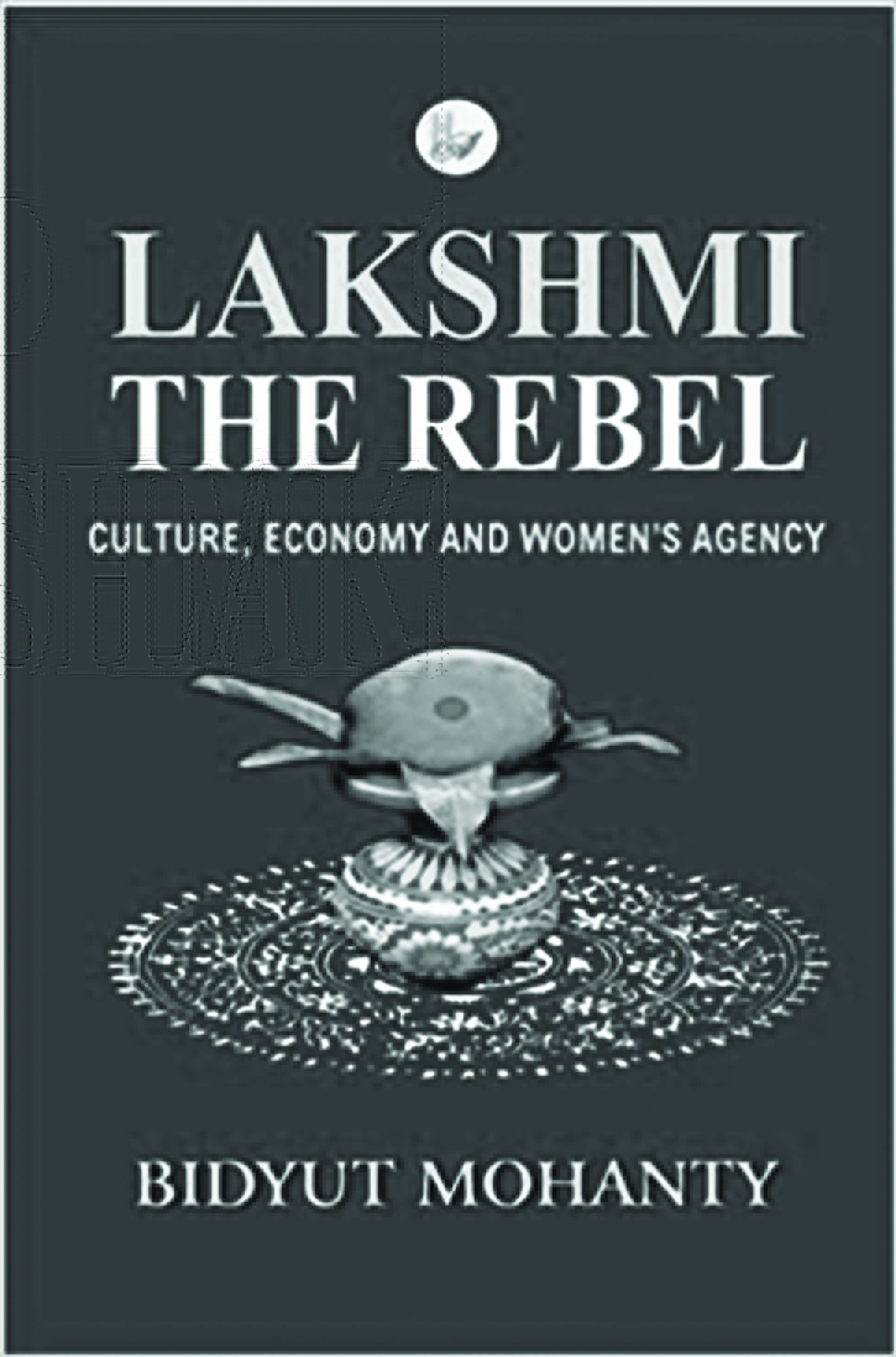 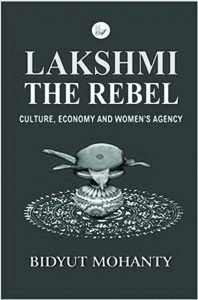 Bidyut Mahanty’s Lakshmi the Rebel: Culture, Economy and Women’s Agency is an  attempt to examine the status of women in society by exploring the links between history, political economy, culture and region in India. The uncertainties and the complexities of the narratives of the Vrata Kathas used in the book are negotiated by bringing in the worship of the Hindu Goddess Lakshmi in agricultural economies of India and its impact on the agency of women located therein.

The book uses oral and textual narratives represented by the Lakshmi Vrata Kathas in the States of Odisha, Bengal, Bihar, Uttar Pradesh, Karnataka and Maharashtra. It argues for a feminist reading of the kathas while remaining alert to the contradictions present in them. It delves into the emancipatory potential of the same for the women located in that region and aims to retrieve the possibilities of a feminist discourse present in the telling and re-telling of the same. The author in the same breath also questions the patriarchal elements present in the kathas and the regressive elements of the same.  The narrative of the book therefore remains in the realm of a postmodern reading traversing between positive potential and a critical attack on the patriarchal submissions.

The book’s main contribution is to open up the discourse on the complexity of accessing rights for women in India in contemporary times. Mohanty invokes the 2011 Census of India which reveals that there are only 918 girls for 1000 boys. Although modern reproductive technologies available for sex determination have resulted in the decline in almost all parts of India, the decline has always been more noted in the wheat cultivation regions than in rice cultivation regions.  Barbara Miller and Pranab Bardhan have both examined this in their writings.