With No Hope Or Reason 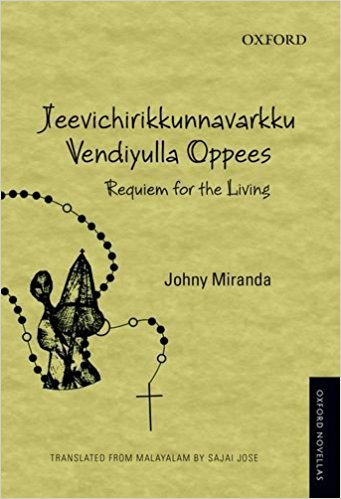 This powerful novel by Johny Miranda captures the life of the Parangis in Kerala, who see themselves as derelicts of history. The author represents them as grave diggers and sacristans of Catholic churches in Kerala. Community members are vehement that their legacy is dear to them, and the novel has its cadences in the description of the survival strategies that they use to render destitution not as an ugly word, but full of the grandeur of memory, mildewed and violent though it appears to themselves and the reader. The protagonist is a young boy who is rendered completely voiceless by the depravity of those around him. He is stunned by the vile behaviour of his father who is an alcoholic, and steals money from the Sunday collection as well as gets drunk on Eucharistic wine which has to be watered down by the son, so that the parishioners will not know. The boy’s mother is vagrant and voluptuous, and is sold into prostitution by her kinsman, who has sexually exploited the woman and her daughter.