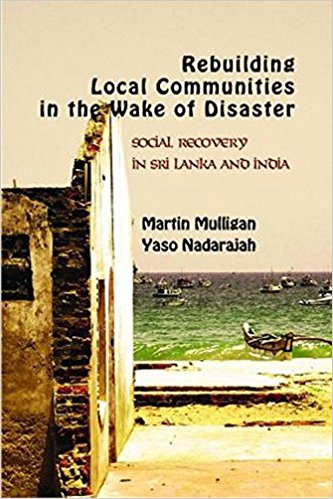 An unprecedented Indian Ocean tsunami created havoc in December 2004 in Indonesia, Sri Lanka and Southern India where thousands of people died and lakhs of people became homeless. Around 170000 people died in Acheh, 36000 people died in Sri Lanka and about 12400 in Southern India. Further, around 380000 people were rendered homeless in India and 400000 in Sri Lanka. Governments in these three countries had the massive responsibility of providing relief, rehabilitation and rebuilding of the lives of the tsunami victims. The Government of India had a disaster plan in place and adequate resources to cater for the needs of tsunami victims. In contrast, the Sri Lankan Government had been completely unprepared for such an unexpected disaster. The world community responded with unprecedented generosity to aid appeals particularly made by Sri Lanka (India refused to take any international help). More than 500 international aid and humanitarian agencies were involved in post-tsunami work in Sri Lanka.