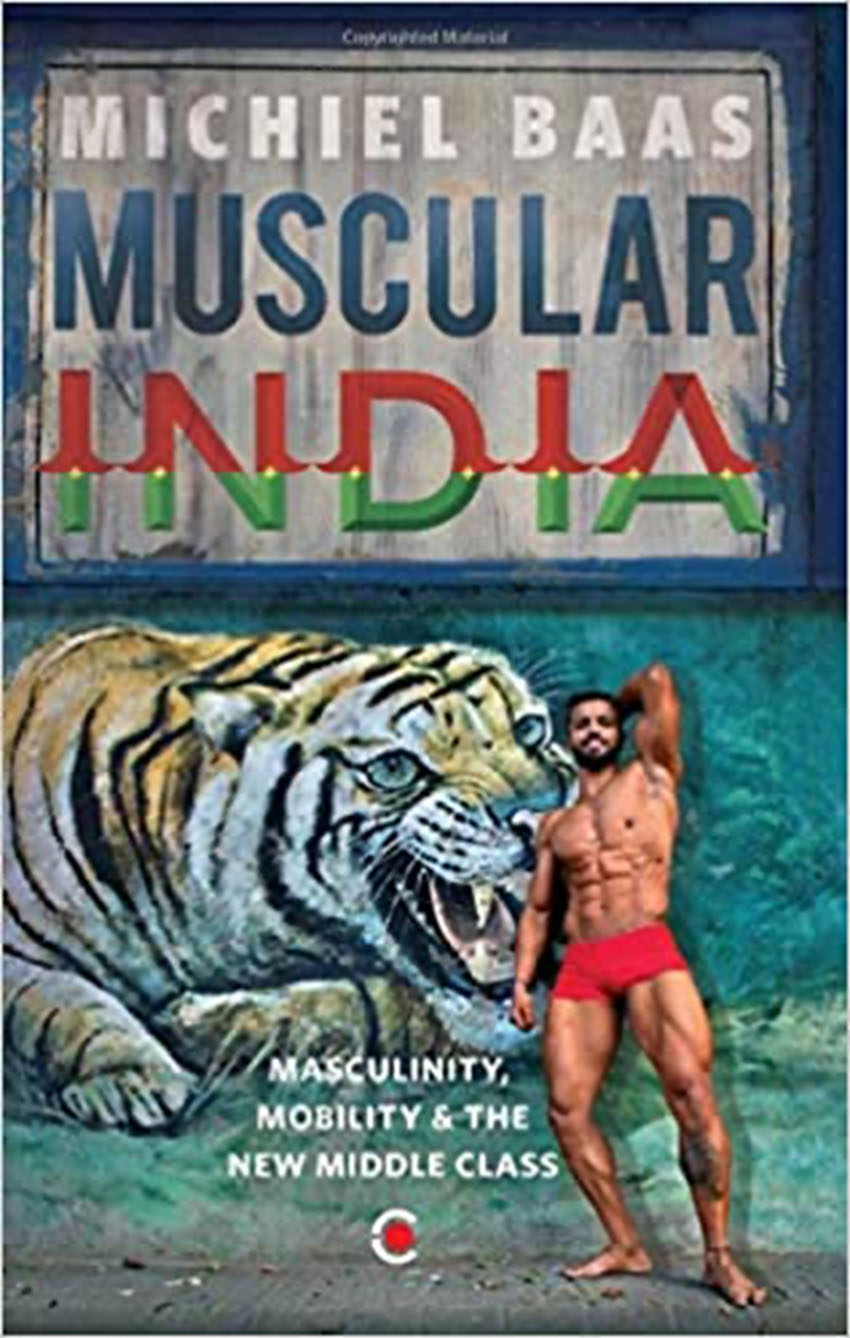 Ever since I had started listening to rock music in my early teens, one of the most unusual figures I have come across is Henry Rollins. Rollins began as a front man for Black Flag, a band that is part of the canon of punk rock in its later period, and later made a name as the founder of Rollins Band. Rollins’s career went beyond music, hosting online radio and tv shows, practicing spoken word art and writing, giving expression to anger at injustices. Yet when I first saw the video for the Rollins Band single ‘I am a liar’, I was struck by how ‘ripped’ he was compared to others I saw on MTV. In one interview Rollins discusses how he was encouraged by a school teacher when he was a teenager to take up weight training which he regarded as a formative experience for someone who otherwise lacked confidence and capital. While Rollins espouses values that are against the establishment, this sense of working on his body and the sense of achievement and aspirations resonates interestingly with the book Muscular India by the anthropologist Michiel Baas.

Set half a world away and in a different, socio-economic and political context, Baas’s book describes the lives of Body builders and Gym trainers in metropolitan India. Based on long-term fieldwork and interactions in New Delhi, Mumbai, Chennai and Bangalore, Baas puts together an engaging story that follows of his respondents, their lives, aspirations, dilemmas and hardships, to open up a larger discussion on social mobility, class and how social change took place in India in the aftermath of economic liberalization since the 1990s. As Baas points out, what is especially intriguing in the study of social change in India is a sense of how rapidly things are changing. Yet, in this journey into the lives of men who are engaged with the task of remaking themselves into something better, Baas also depicts how in actual practice change is rather slow.