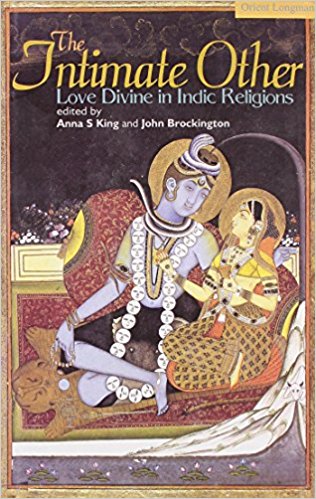 This collection of essays on the devotional element in Indic religions has an interesting history. It arises from an international conference organized by the Dharam Hinduja Institute of Indic Religions, University of Cambridge, which was widely attended by academics, interested lay participants and ‘devotees’. We are told that the dialogic nature of the workshops enabled participants to engage across boundaries of religion, country and community, and gave devotees an opportunity to express their views and sentiments within an academic setting. The editors also declare that while making a selection of essays for publication, they had in mind a much wider readership than would be usual in academic contexts, even though all the contributors—except one—are academics in an institutional sense of the term. Thus, the essays do not really reflect the divergence in attitude—for, a devotee treats bhakti as a way of life, just as an academic problematizes it and treats it with the scholarly suspicion expected of him—they are lucid, sensitive to the devotee’s concerns, and very accessible.