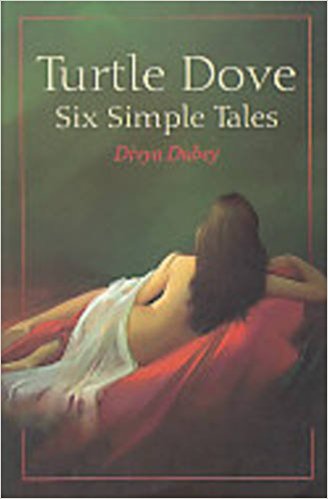 The title story in Divya Dubey’s detailed and dark collection of stories is also called ‘Turtle Dove’ and delves into the unhappiness every family nurses and the bitter injuries that members can inflict on each other. It is a story of symbiotic relationships, lingering hatreds and the mystery that every person can hold, even if she is someone you may have known your entire life.

‘Turtle Dove’ is narrated by Shireen but it is about the sins that revisit three generations of her family. Shireen is a precocious child of a writer mother and an artist father, who especially dotes on her. She has an idyllic childhood before the demons that plague her parents haunt and stifle her own life.

Shireen’s mother loses balance as her writing career no longer sees the successes she had once taken for granted. And as her mother teeters precariously on the edge of sanity, Shireen’s own attachment to her father takes on a disturbing tone. A pattern that is repeated in Shireen’s own life and with her son, Indranil, even as Shireen becomes a successful author in her own right.

Indranil’s teachers complain about his propensity to paint nudes and later he is expelled, and she discovers her son’s own bizarre attachment to her, something that seems darkly familiar to her.