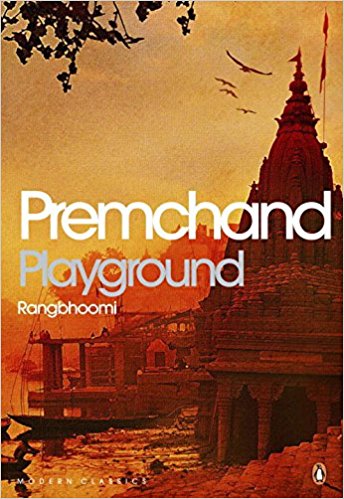 Atranslator has to be faithful to the text he/she is translating into another language. A translator has to observe not only the linguistic practices of the language into which he/she is translating the text but also keep in perspective the cultural norms of the recipient society. He/she has to stick to the stylistic devices employed by the author of the original text, some of which may be completely different from those obtaining in the target language. A translator must transfer not only the meaning of the text but also the humour, irony and the satire contained therein. And above all, he/she must not be literal or imitative but creative. And all these simultaneously. It is multi-tasking at its best—or is it at its worst? That’s why I had once observed, in the context of my own translations of some Indian stories in English, that the act of translation is as difficult as building bridges across the skies. Perhaps, it is because of this impossibility of the task that it has been suggested that there is no such thing as a perfect or ideal translation. All translations are only approximations—attempts to get as close as possible on all the aspects mentioned above.