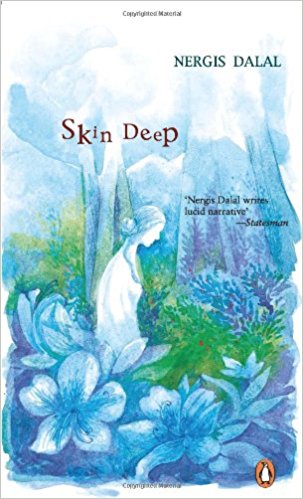 This book made such compulsive reading that I found myself reading it in bed by torchlight when the power went off. For many years I had not identified so much with a character that was, after all, fictional. All those who are “plump and plain”, branded as “the brains”, and taught to seek comfort in the idea that beauty is only skin deep, will empathize with Naaz Jussawalla, the heroine of this autobiographical novel. The book is like several diaries put together with the years mixed up. It intersperses time and place and throws much information or observation into narration. Zoroastrian, Christian and Hindu perceptions are juxtaposed, Hyderabadi ways are depicted, as well as those of Delhi, Varanasi and Dehra Dun. The mixture is not orderly or sequential, but deft and clever. Naaz Jussawala has a Parsi father and an English mother. She has a twin sister named Yasmin, who is so pretty that she renders Naaz almost “invisible” in her childhood and youth. Yasmin is also teasing and mischievous, and sensitive Naaz gets deeply wounded by her pranks. Her grandmother however understands Naaz and prepares her in some sense to be independent and able to handle money on her own.