Through the South Asian Lens 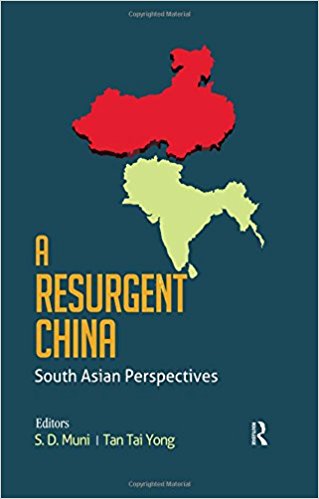 China looms large over South Asia. It borders four of the eight countries comprising the region—Afghanistan, India, Nepal and Bhutan, of which it has unresolved border disputes with India and Bhutan. The fourth largest country in the world and the second largest in the Asian landmass after Russia, China is seeking to reclaim what it views as its historic place at the centre of global and regional affairs. China’s rise over the past two decades has been phenomenal—its economy has seen double-digit growth since the 1980s and it is today the world’s second largest economy with ambitions to overtake the world’s largest (the US) both economically as well as match up to it militarily. China’s growing economic and military clout—and resultant aggressiveness in pursuing a leadership role in regional affairs—is impacting its relations with South Asia, a region with which it shares a considerable and conflicted land border.