Through the Prism of Entangled Histories 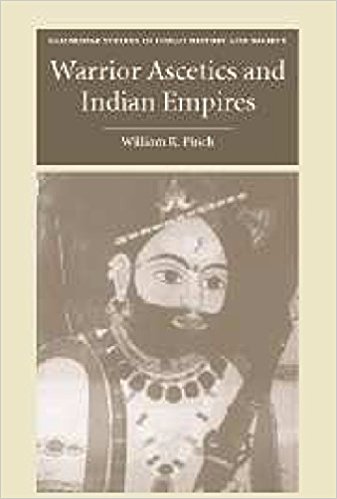 In 1996 William Pinch offered us a brand new insight into the peasant societies of Gangetic north India. In his hugely influential book, Peasants and Monks in British India, he showed us how religion in its non-denominational sense defined peasant action in colonial India. He drew our attention to the fact that sadhus (monks) and peasants have entangled histories. As he went on to unfold for us the complementary and yet competitive pre-modern world of peasants and the Vaishnava derived Ramanandi monasticism in particular, he revolutionized both the writing of modern India’s social history, as well as the history of religion in South Asia. He showed how the confluence of the religious and the political was not a simple consequence of colonialism