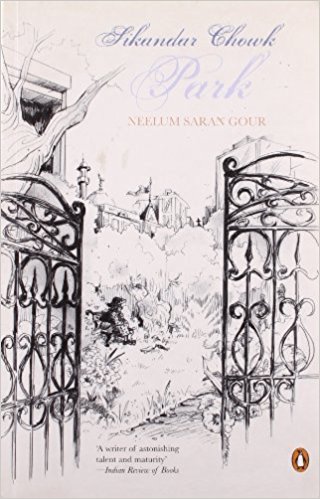 And so since there is no arguing with that Siddhantha does the story which he says wasn’t exactly a scoop. It was in fact a scrap of news so trivial that the desensitized eye quickly glosses over it in its insignificant corner of the local page, “a mere quarter column”. 22 March. A powerful bomb blast occurred at Sikander Chowk Park in the heart of Sikandar Bagh market in which 57 people were killed and 115 seriously injured . Of these there were 11 who were completely pulped and whose names went missing in the first casualty lists. Until the scraps that remained were DNAed and out of the random mashed mess there sprang personalities, lives, stories—of pain, of love, of betrayal, of dreams and ambitions, of petty jealousies and forgiveness. But none of which were allowed to come to any fruition.