The Story Of Secularism: 15th Century To 21st Century 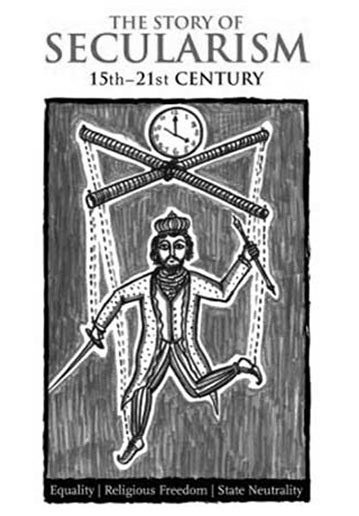